These past few months have been pretty hard.  After looking after Poss for so long and then having to finally say goodbye to her, really broke my heart.  I felt so bad that nothing could be done to save her and she was such a great cat, even right to the end, she was still loving her comb that I brushed her with and gnawing on it to get more brushing.  After that I just couldn’t think about anything but how meaningless things were, and how unimportant, and so I started throwing all kinds of things out, or donating them – including the new and unused cat tree that I bought last year that the cats didn’t like.  I donated it to the Cat’s Protection people so at least some little cats can enjoy it. 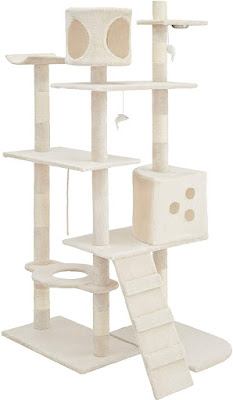 So it seems that grief works this way for me, I throw away a bunch of stuff that means nothing to me any more and then I work on jobs that I’ve put off, I guess really to keep my mind busy and off the sadness.

One job that I have been putting off is doing something with my vintage kimono fabric.  When I bought it, I had planned to do something with it, make it into a bag or something, even a cushion, but when it arrived, I really didn’t want to cut into it.  So then it sat around gathering dust for a while since I didn’t know what to do with it.  And then I had a thought – why not just frame it as is, and hang it on the wall.  That way, it’s protected, it’s uncut and I get to see it all the time!  I just needed to get some frames. 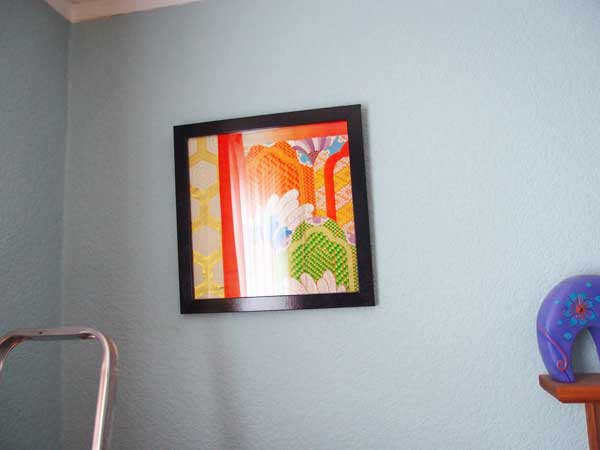 These two square frames I actually already had, but they had something else in them.  I bought them years ago in an IKEA sale.  The one above has several pieces of kimono fabric in it, set in a square to fit the frame.  The one below doesn’t have kimono fabric but instead has another panel of fabric that I didn’t want to cut into either and since it has a lady in a kimono, it seemed to fit with the other one.

This one I really love!  It’s a long piece of red kimono, with gold and silver embroidery on it of cherry blossoms and chrysanthemums.  This piece I really didn’t to cut, so I managed to find a frame on amazon that would fit it nicely. 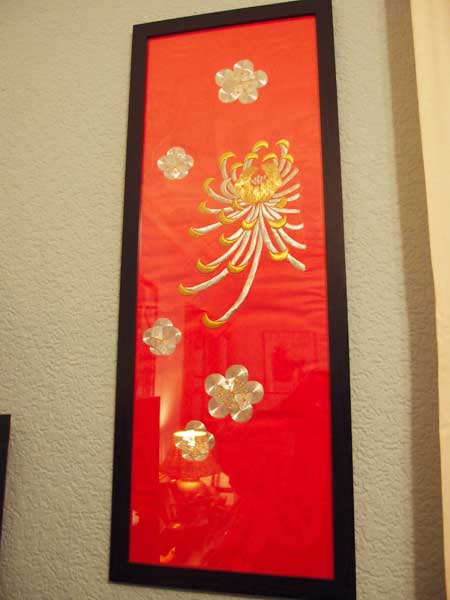 Here’s a closer look at some of the embroidery and can you see the almost shadow pattern on the fabric itself? 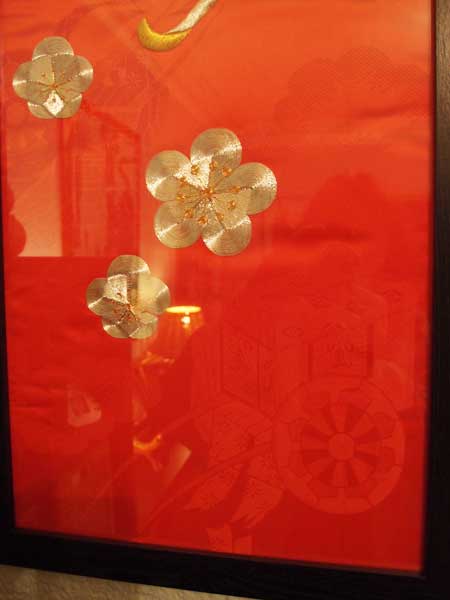 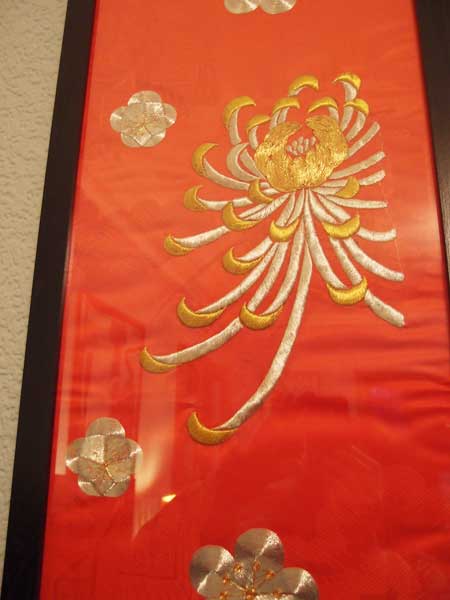