In with the old – the joy of old singer sewing machines

Ok if you are not into really old sewing machines then perhaps you should look away now.  Or perhaps you should stick around and you might find that you are quite interested in seeing something that is pretty old and in pretty good nick for a seventy five year old!.

Yesterday I picked up the vintage sewing machine I mentioned a few weeks ago.  It was made in 1937 by the Singer Sewing Machine Company – that makes it 75 years old this year.  It was manufactured in Scotland, the factory used to be in Clydebank and it’s a non-motorised version.  The machine comes in a solid wooden case, the machine itself is solid iron, and the whole thing weighs a ton (well not really a ton but it’s very heavy).  Did I mention that everything about this machine is solid?  It was clearly built to last and not only is it designed to be a useful, functional household item but they have also taken care to make it pretty.  Look at all the gold design on the machine itself and also the intricate design of the front plate (photo below).  It was clearly meant to be something that was a joy to use and look at and they put a lot of thought into the design. 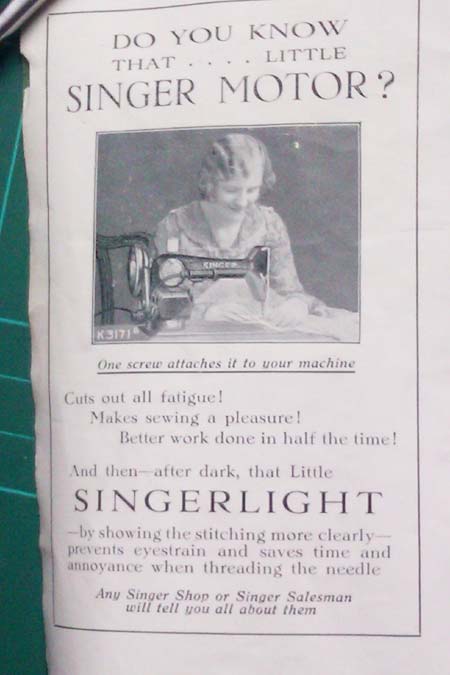 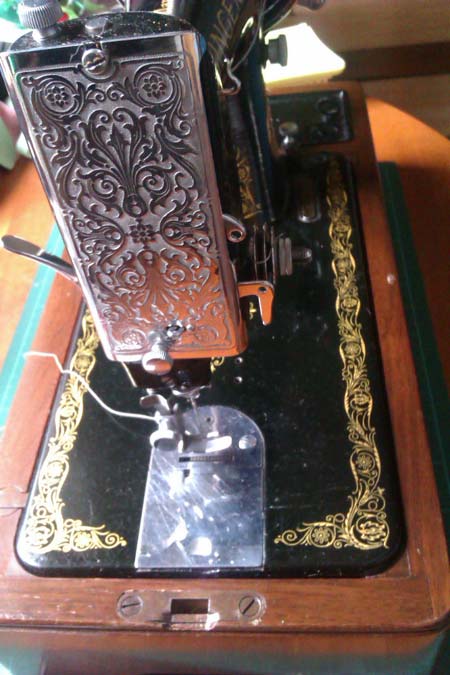 Just look at the front plate on this machine, how intricate the design and that it is made of solid metal. 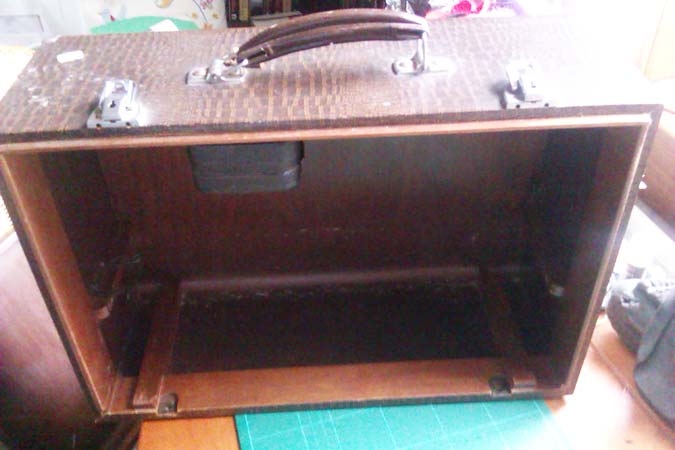 And it comes in a solid wooden box/case with its own set of keys!

I was curious as to what was going on in 1937, especially since my cousin commented yesterday that that was when my Aunt was born, so here’s a few highlights from 1937:

Reading through these there is very little good news.  It is odd to see some of the things that happen in different parts of the world apparently unconcerned with what is happening in other places – Walt Disney cartoons and new comics and (almost) royal weddings, meanwhile in other parts of the world people are dying due to war and natural disasters.  Nothing much has changed really when you think about it.

Author
Empire of the Cat

Thanks Christine. I was so excited to get it. They are a lot more common here, probably since the factory was here, so there are more around than you might expect. They are always turning up on ebay or at auctions. If there was anything you wanted me to look for, let me know and I’ll look out for it. It’s strange to think that not so long ago just about every household had one of these machines in it!

This is such a great find Ellie! looks in really great condition too…..PLUS soooo lucky to get all the extras! Sometimes it can be hard (here anyway) to dig up the old attachments to go with it! 🙂