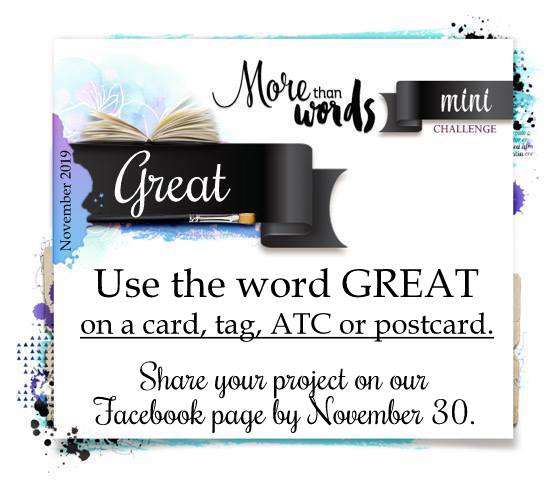 I love the colours you chose Elle! So pretty. What a cool die! I love the outline piece.

Love the colours on these Elle! Fabbo!